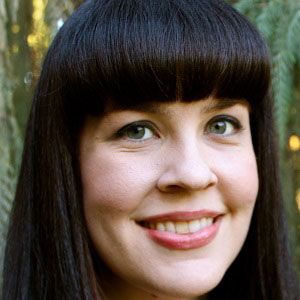 Most famous for her 'Ask a Mortician' web series, Doughty is also known for her activism on behalf of funeral industry reform and the death acceptance movement. In 2014, she published a bestselling book titled Smoke Gets in Your Eyes and Other Lessons from the Crematory.

After graduating from the University of Chicago with a bachelor's degree in Medieval History and a concentration in Death and Culture, she began her career as a mortician at San Francisco's Westwind Cremation and Burial.

Her keen interest in societal treatment of death is likely rooted in the fact that, as a young girl, she witnessed the sudden demise of a fellow child in an accident. She turned her early morbid fascination into a highly successful career; by 2015, she had more than 39,000 YouTube subscribers and had created an organization called The Order of the Good Death.

She was born and raised in Oahu, Hawaii, and she later lived in Chicago, Illinois and San Francisco and Los Angeles, California.

She and country singer John Conlee both became licensed morticians.

Caitlin Doughty Is A Member Of