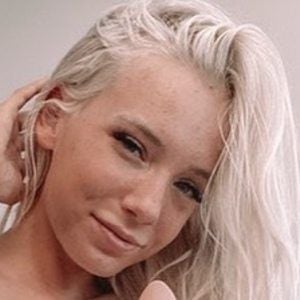 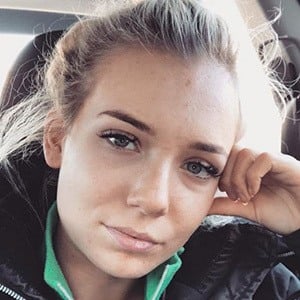 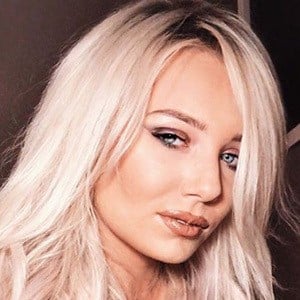 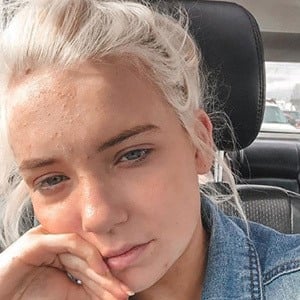 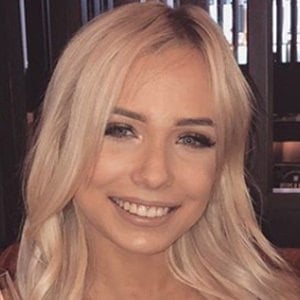 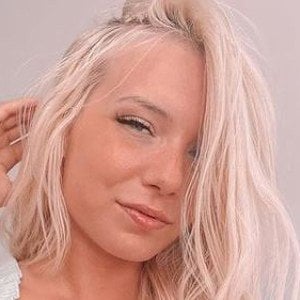 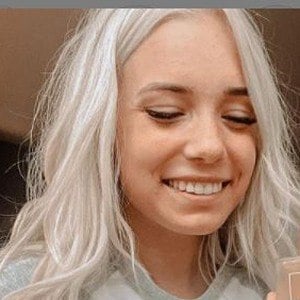 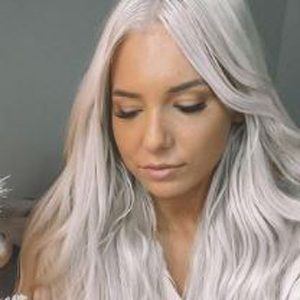 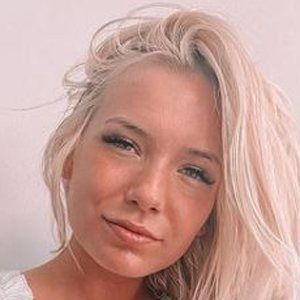 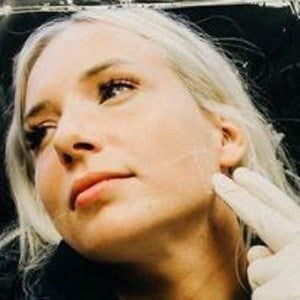 Social media sensation best known for posting pictures of her husband and children on her mega popular Instagram account with more than 330,000 followers.

Pregnant at only eighteen, she posted her story to YouTube and it became one of her most popular videos.

She married Noah Slomski and has two children named Arianna and Jack.

She and Maggie Lindemann both became popular on the web through their Instagram accounts.

Caitlin Fladager Is A Member Of