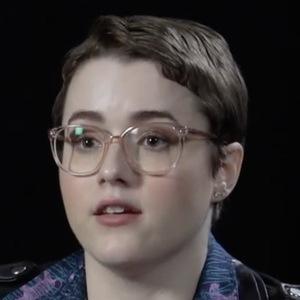 American actress who shot to fame in a Broadway production of The Bridges of Madison County and in a First National Tour of Next to Normal. She has also appeared on camera in the films The Intern and It's Kind of a Funny Story.

She made her Broadway debut in Spring Awakening when she was just 16 years old.

She's popular on Instagram where she shares backstage photos with more than 30,000 followers.

She was born and raised in Washington State.

She was featured on The Late Show with Stephen Colbert in 2019.

Caitlin Kinnunen Is A Member Of