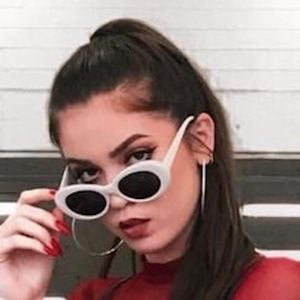 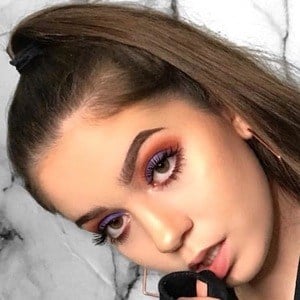 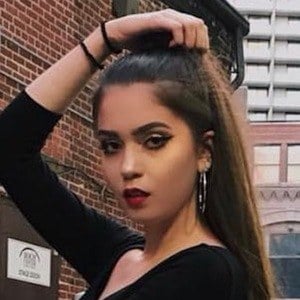 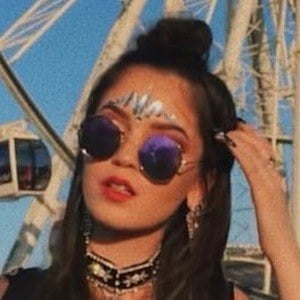 American social media star known as xc8lyn across her platforms. She's best known for her lifestyle and comedy videos on YouTube, which have earned her over 370,000 subscribers.

She first posted to her YouTube channel in June 2015.

She is good friends with social star Wesley Tucker and has snapped photos alongside numerous celebrities including Taylor Swift.

She has been based in Boston, Massachusetts. She has brothers named Brian and Aidan. In March 2020, she confirmed her relationship with Rory Fitzpatrick.

Caitlyn Rae Is A Member Of