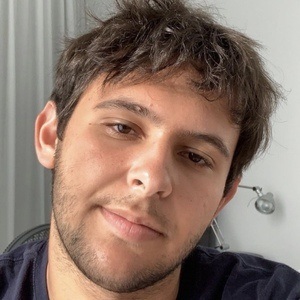 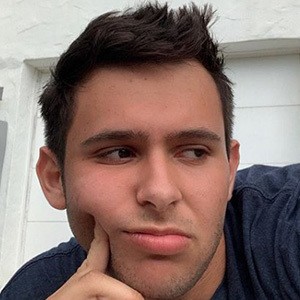 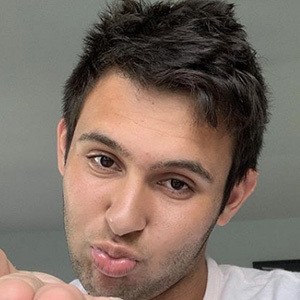 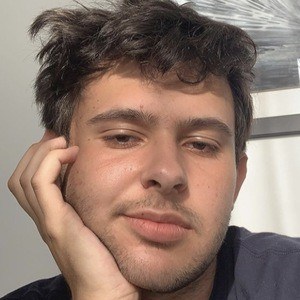 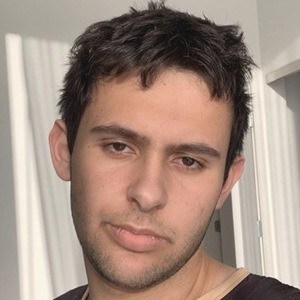 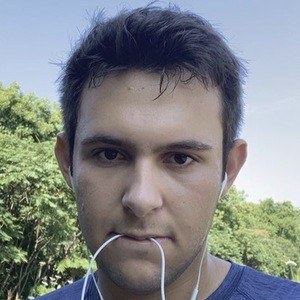 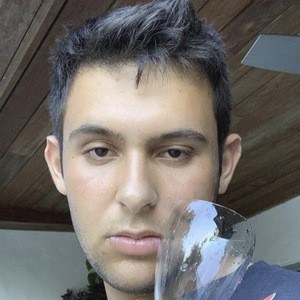 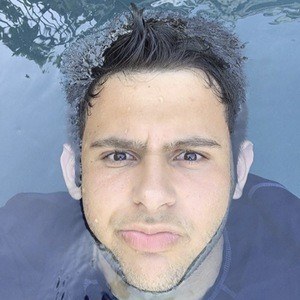 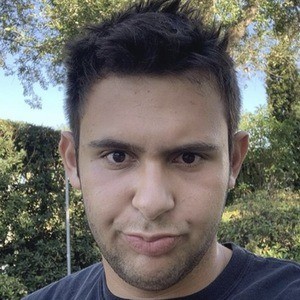 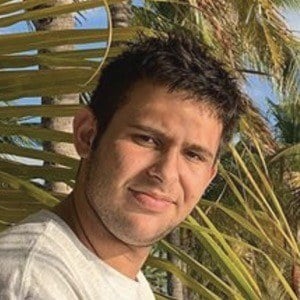 Comedy content creator on the platform TikTok whose videos take the shape of skits and vlogs. He has surpassed more than 220,000 fans on the platform, where he is also known as King Stinky.

He was part of a competitive crew team. He downloaded TikTok in late 2018.

His name is Asher. He has a sister named Gabi.

He tagged Michelle Wozniak for a TikTok duet video that used Bryson Tiller's song "How About Now."

Stinkyrattictok Is A Member Of