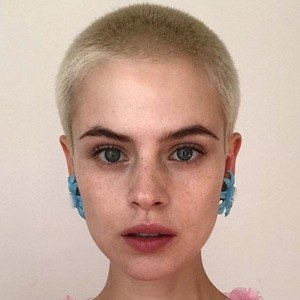 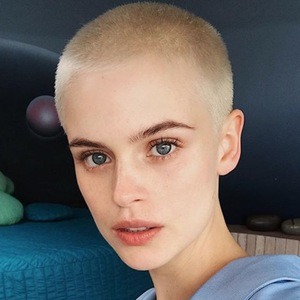 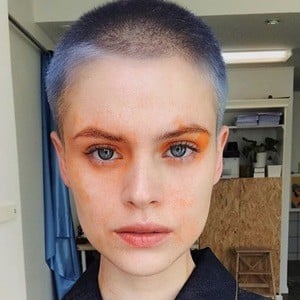 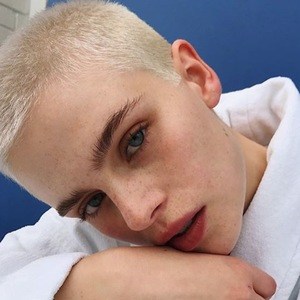 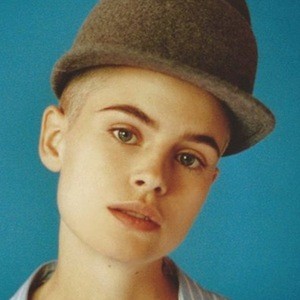 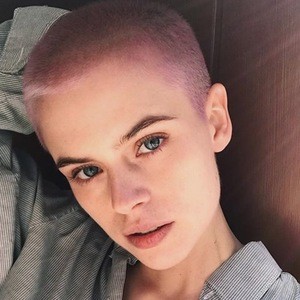 Professionally represented model and award-winning illustrator who became known for her trademark buzzed haircut. As a model, her agencies included Le Management and Nevs London. She won gold in the Kolla! 2014 competition for her "Kottdjur" illustrations.

She studied graphic design at a couple of schools before earning her Bachelor of Fine Arts degree in visual communication from Beckman's College of Design.

She was featured in the H&M commercial She's a Lady.

She was born in Karlstad, Sweden, and took up residence in Stockholm.

One of her influences as a model was Twiggy.

Cajsa Wessberg Is A Member Of