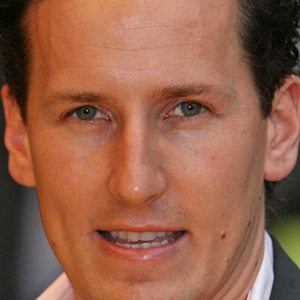 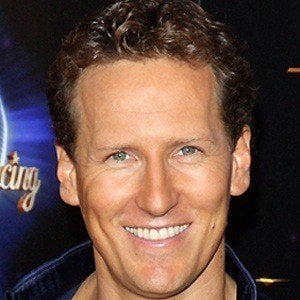 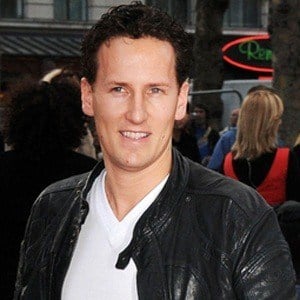 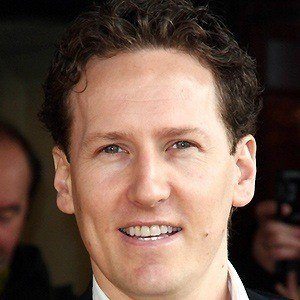 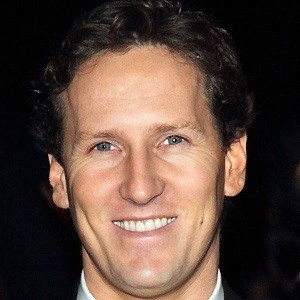 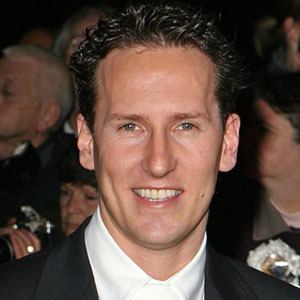 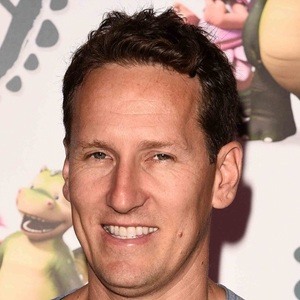 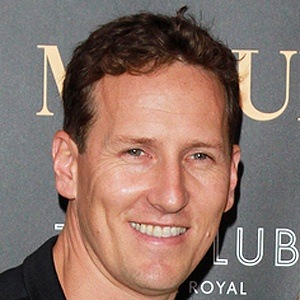 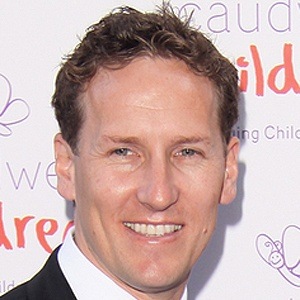 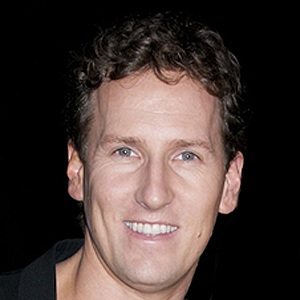 Ballroom dancer who appeared on the BBC show Strictly Come Dancing. He signed on to appear on the fourteenth season of Dancing on Ice in 2022.

He started dancing when he was six.

He's been a judge on the New Zealand version of Dancing with the Stars. He supported the campaign Act Against Bullying.

He appears on Strictly Come Dancing with Natasha Kaplinsky.

Brendan Cole Is A Member Of