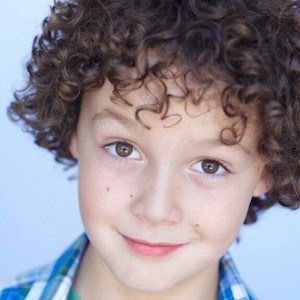 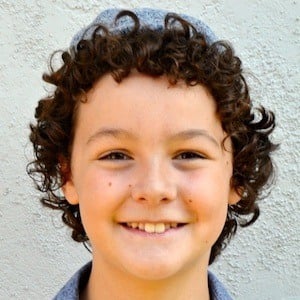 Film and television star who rocketed to fame in 2016 playing Mikey in the Garry Marshall film Mother's Day. In 2021, he began paying the character Jeremy on the TV show That Girl Lay Lay. He has appeared on over 20 episodes of TV throughout his developing career.

His discovered his passion for acting at the age of seven when he acted in his first musical.

He has had guest roles on a number of popular television shows including Crazy Ex-Girlfriend, The Odd Couple, and The Middle. In 2017, he won Best Feature Film Performance at The 38th Annual Young Artist Awards.

He portrays the son of Jennifer Aniston and Timothy Olyphant in the film Mother's Day.

Caleb Brown Is A Member Of