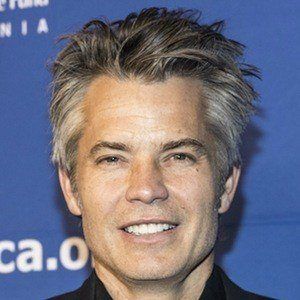 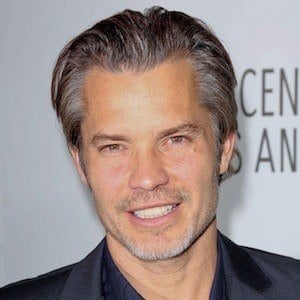 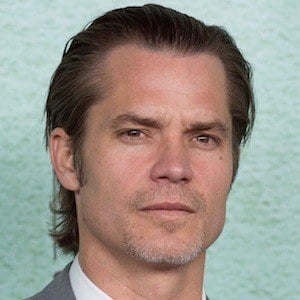 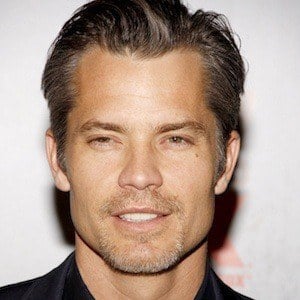 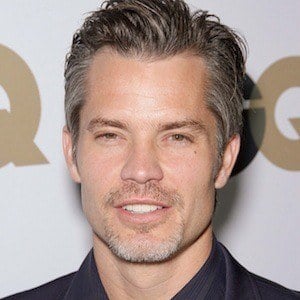 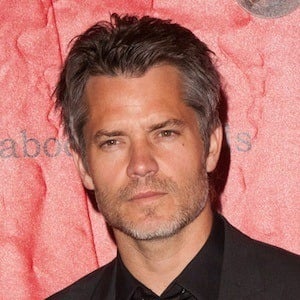 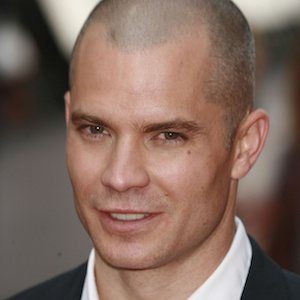 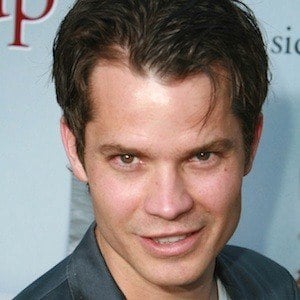 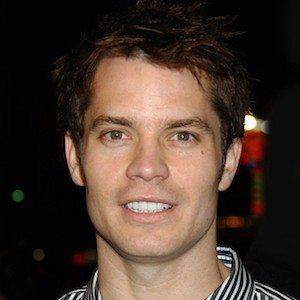 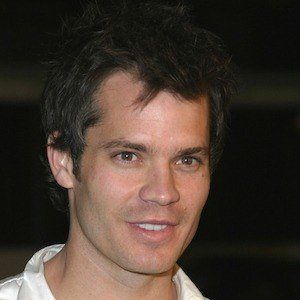 Actor best known for his law enforcing roles as Marshall Raylan Givens in the hit FX series, Justified and Sheriff Seth Bullock in HBO's Deadwood. He went on to star in the hit Netflix series Santa Clarita Diet alongside Drew Barrymore.

He began competitively swimming at age 6 and was ranked in many championships.

He was a U.S. National Finalist in swimming at the University of Southern California.

He married Alexis Knief in 1991. He has three children named Grace, Henry, and Vivian.

He was considered for the role of Tony Stark/Iron Man, but the role eventually went to Robert Downey, Jr..

Once Upon a Time in Hollywood
Mother's Day
Go
More