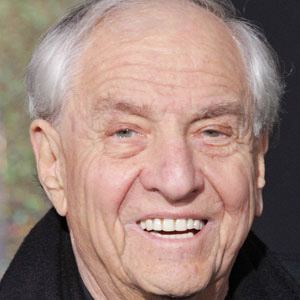 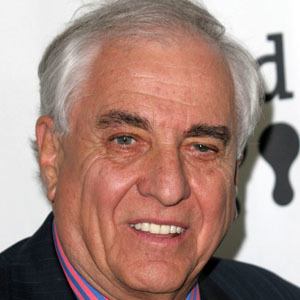 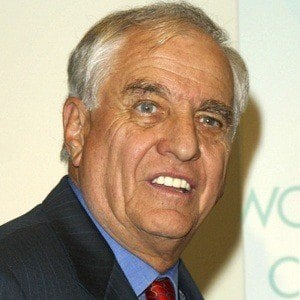 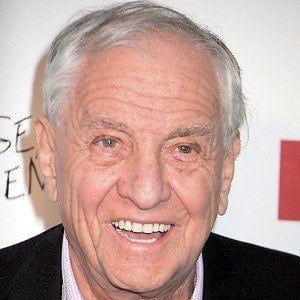 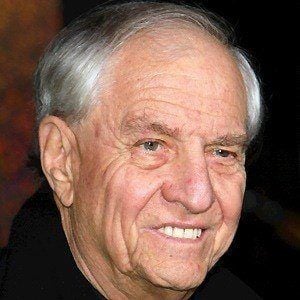 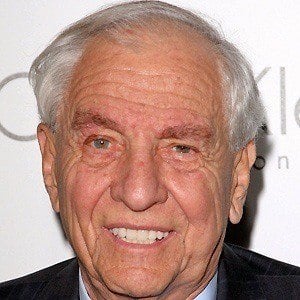 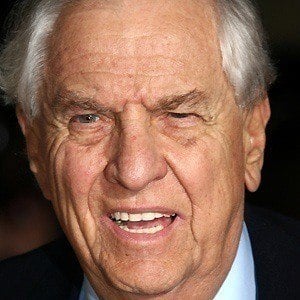 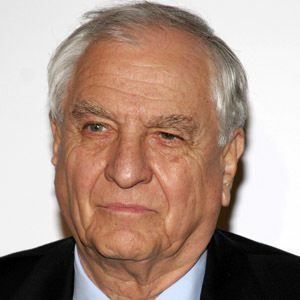 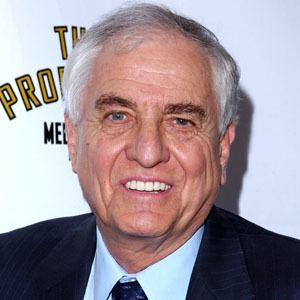 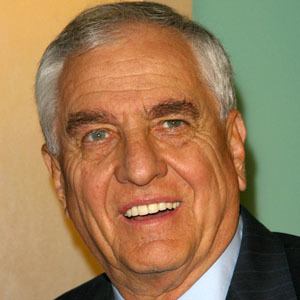 Creator of the TV series Happy Days who directed a number of films including Pretty Woman, Nothing in Common, Frankie and Johnny, Runaway Bride, and The Princess Diaries.

He studied at Northwestern University, where he wrote for the sports section of The Daily Northwestern.

He started off as a comedian during his early years in Hollywood, working primarily as a joke writer.

He married Barbara Marshall in 1963. He had three children named Scott, Kathleen and Lori.

He directed Julia Roberts in both Pretty Woman and Runaway Bride.

Garry Marshall Is A Member Of

Chicken Little
Keeping Up With the Steins
Born In 1934
Directors