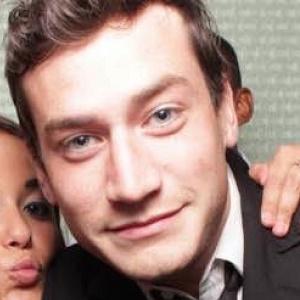 Commander-in-chief of the FailArmy, a YouTube channel that provides big laughs by showcasing the funniest fails from around the world.

He was working as a bartender before launching FailArmy.

He works as a senior audience development manager with Jukin Media.

Terry Crews was announced to host an adaptation of the FailArmy channel titled World's Funniest Fails.

Calihan Cronin Is A Member Of