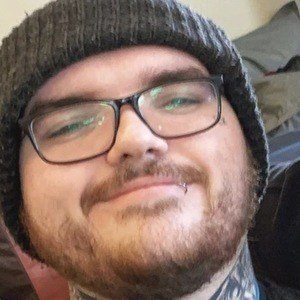 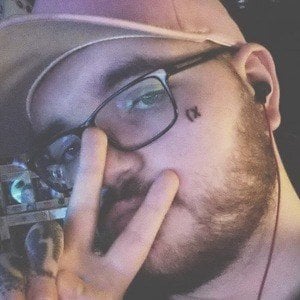 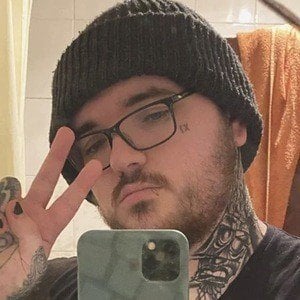 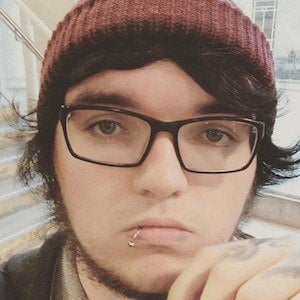 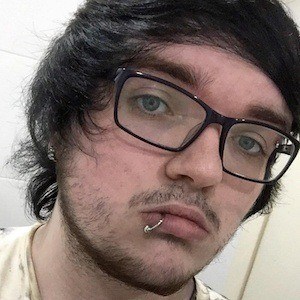 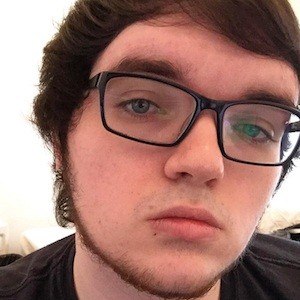 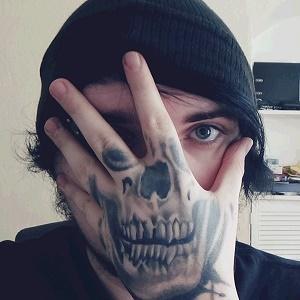 YouTuber who creates videos that primarily focus on Pokemon. He reached 370,000 subscribers on his channel HoodlumCallum. His channel was previously HoodlumScrafty. He shares pictures of his many tattoos and personal updates to his hoodlumcallum Instagram account.

He attended Banff Academy, a secondary school in Scotland. He dropped out 2 days before he turned 16 years old.

One of his most popular videos on YouTube, "Pokémon that used to look different! (Feat. BirdKeeperToby)," has earned over 2 million views.

He was raised by his mother and grandmother and has never met his father. He was born in Aberdeen.

He has collaborated on Pokemon videos with fellow YouTuber Speqtor.

Callum Mortimer Is A Member Of