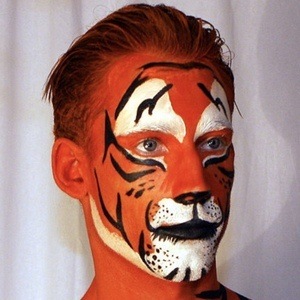 Male model whose classic good looks and sculpted physique have won him success in various different kinds of modeling. He's been represented by CGM, Bella and Wilhelmina models and has over 70,000 followers on Instagram.

He often appears on the cover of popular romance novels and posts pictures of the books on his Instagram.

Calum Winsor Is A Member Of