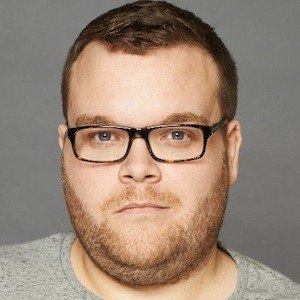 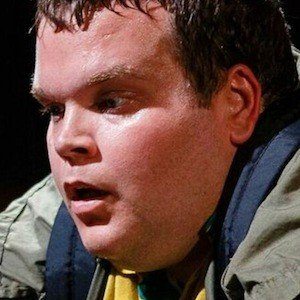 English actor known for his role as Darren Mullet in the comic horror movie Tormented. He also appeared with Keira Knightley in the 2008 movie The Duchess.

In his younger years, he performed in numerous National Youth Theatre productions. He went on to graduate from London's Mountview Academy of Theatre Arts.

In 2008, he appeared in episodes of both Casualty and Demons.

He grew up in a fishing village in Cornwall, England.

He appeared in a special episode of Doctor Who that was written by Neil Gaiman.

Calvin Dean Is A Member Of