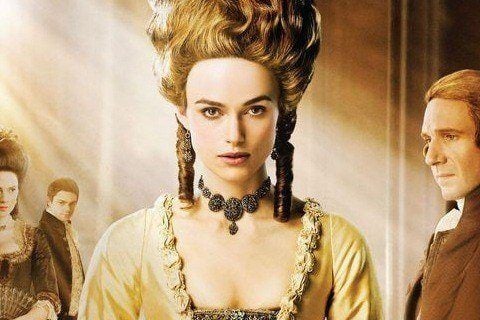 A chronicle of the Duchess of Devonshire's life, the film sees the Dutchess becoming involved in the affairs of the state and ushering in reform in late-1700's England. The one person she cannot win over is her husband.

The film won the Academy Award for Best Costume Design. The movie is based off the novel Georgiana, Duchess of Devonshire by Amanda Foreman.