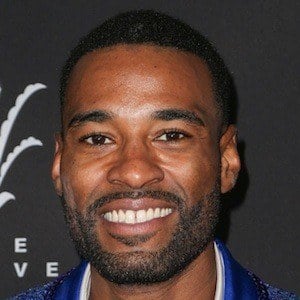 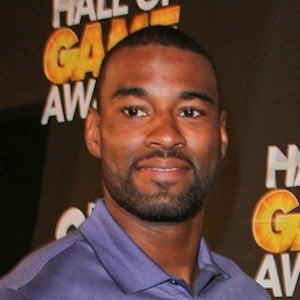 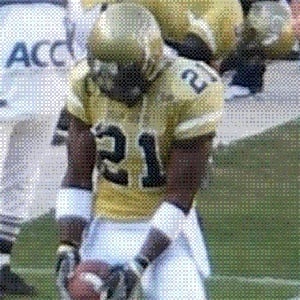 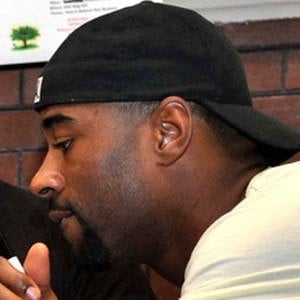 He had a standout season for Georgia Tech in 2006, winning both the Fred Biletnikoff Award and the ACC Player of the Year Award. He was selected 2nd overall by the Lions in the 2007 NFL Draft.

He led the NFL in receiving touchdowns with 12 in 2008, his second year in the league. Three years later, he caught a career-best 16 touchdown passes. In 2012, he signed an extension with the Lions worth $132 million, making him one of the highest paid players in the history of the NFL.

His mother Arica Johnson helped him negotiate his $132 million contract. His father is also named Calvin. He married Brittney McNorton in 2016. He has a son from a previous relationship.

He was joined on the Detroit Lions by quarterback Matthew Stafford in 2009 and once Stafford overcame a series of injuries, he and Megatron combined to form one of the most dominant offensive duos in the NFL.

Calvin Johnson Is A Member Of