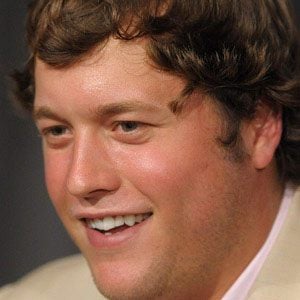 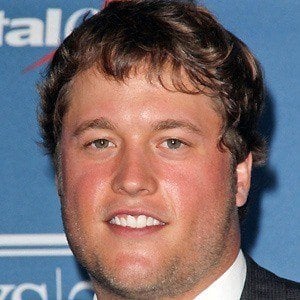 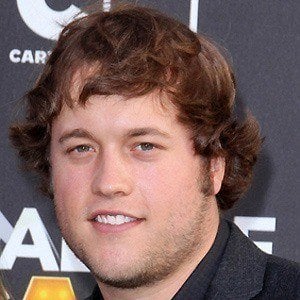 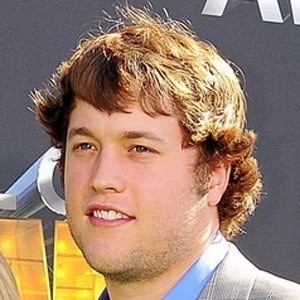 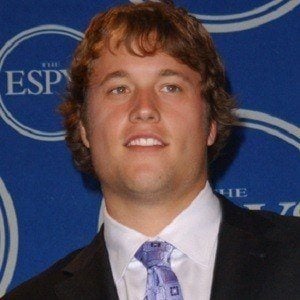 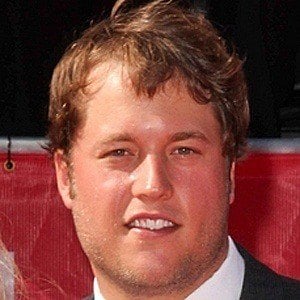 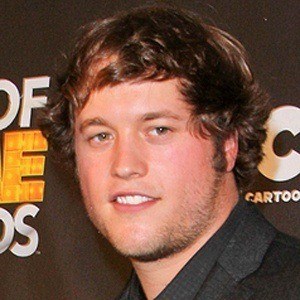 NFL quarterback who was the #1 pick of the Detroit Lions in the 2009 NFL Draft. He quickly became the team's starting quarterback and helped lead the team to the playoffs in 2011, 2014 and 2016.

He led his Highland Park High School football team to a 15-0 record and a Texas 4A Division I State Championship in 2005. He then went on to have a stellar career at the University of Georgia.

In 2011, he set the Detroit Lions single-season record for passing yards when he threw for 5,038 yards.

He was born to John and Margaret Stafford. He has a sister named Page. He married Kelly Stafford in 2015.

His top receiving target from his rookie year with the Lions through 2015 was the great Calvin Johnson.

Matthew Stafford Is A Member Of