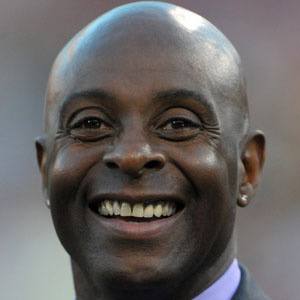 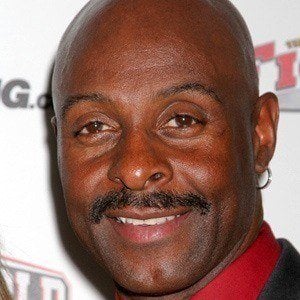 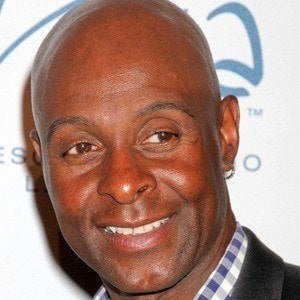 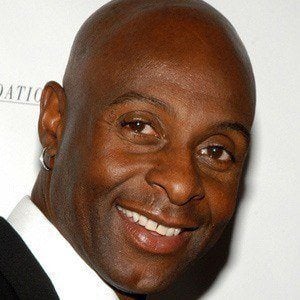 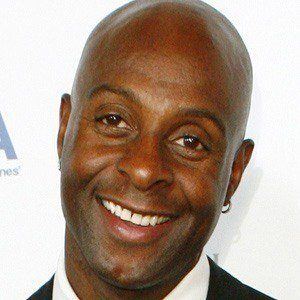 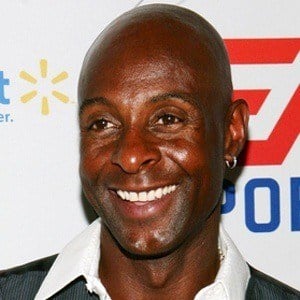 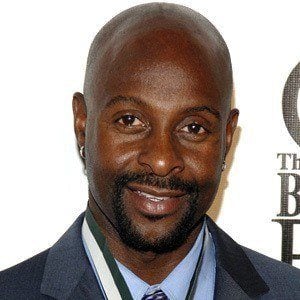 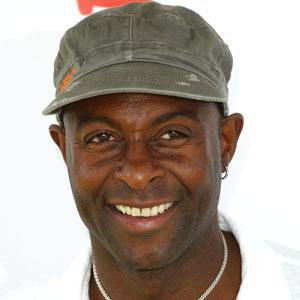 Former NFL wide receiver who won three Super Bowls with the San Francisco 49ers and was named the Super Bowl XXIII MVP. He retired as the NFL's all-time leader in in receptions, receiving yards, and receiving touchdowns.

As a youth, he developed his hand-eye coordination by catching bricks thrown at him by his father.

He was selected to the Pro Bowl 13 times and was twice named AP NFL Offensive Player of the Year. He competed on season 2 of Dancing with the Stars, finishing in second place.

He married Jacqueline Bernice Mitchell on September 8, 1987, and his son, Jerry Jr., played collegiate football at UCLA. He and Jacqueline divorced in 2009 and he also has a pair of daughters named Jada and Jaqui. In 2018, he got engaged to Latisha Pelayo and they got married in 2019.

During his run with the 49ers in the 1980s and 1990s, he caught passes from Hall of Famers Joe Montana and Steve Young.

Jerry Rice Is A Member Of