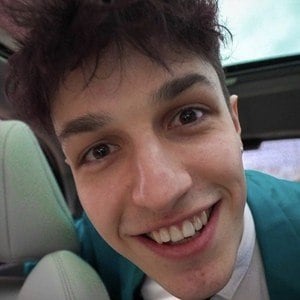 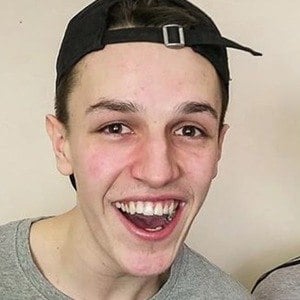 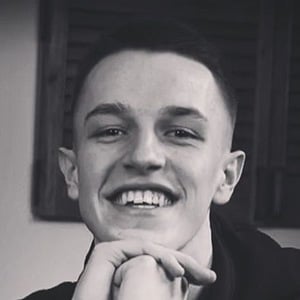 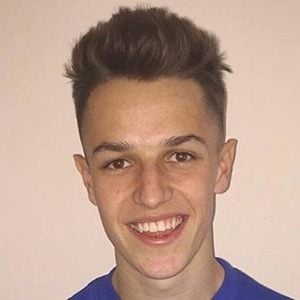 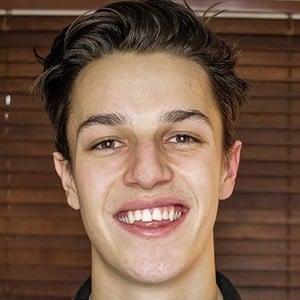 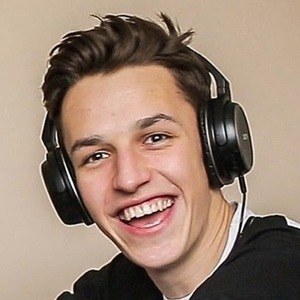 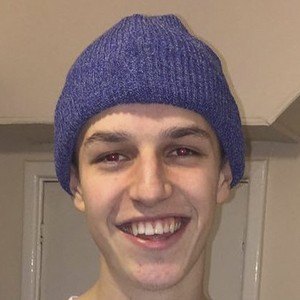 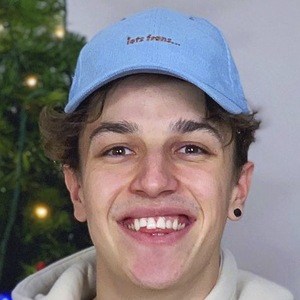 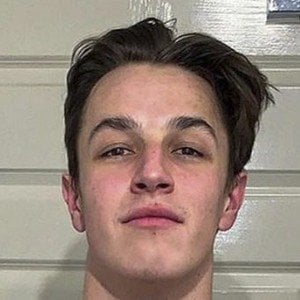 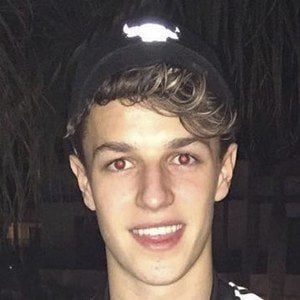 British YouTube star who is famous for his self-titled channel and its content. He has gained massive popularity there for his comedic vlogging and meme-based sketches.

He has amassed more than 230,000 subscribers to his YouTube channel. Some of his most popular videos there have included "HAHAHAHAHAHAHA" and "THINGS YOU WILL KNOW IF YOU WENT TO A DODGY SECONDARY SCHOOL."

He was originally born and raised in England. His girlfriend Chloe Vardy has appeared on his social media.

He and Callum Markie have collaborated on his YouTube channel.

Cam Kirkham Is A Member Of