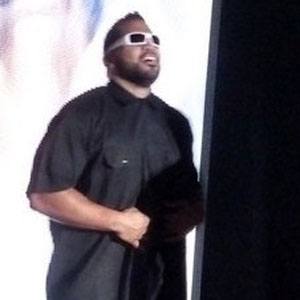 Tongan-American WWE wrestler who rose to prominence as the bodyguard of Hunico. He debuted professionally in 2008.

He wrestled in the WWE's farm league, Florida Championship wrestling, as Donny Marlow.

In 2011 he was introduced as Hunico's bodyguard, and he joined him in a tag team against the champions Kofi Kingston and R-Truth.

His father Tonga Fifita was better known as Haku during his WWF days.

A distraction caused by Curtis Axel helped him win his first one on one match on NXT.

Camacho Is A Member Of