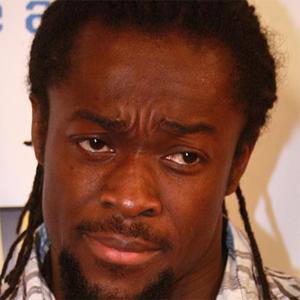 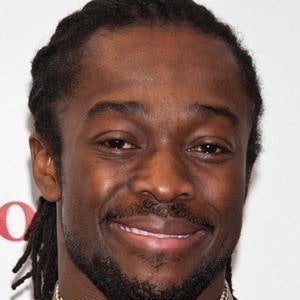 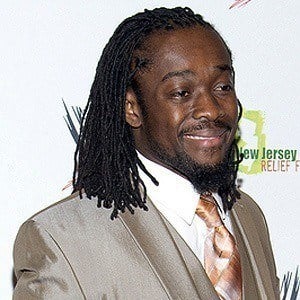 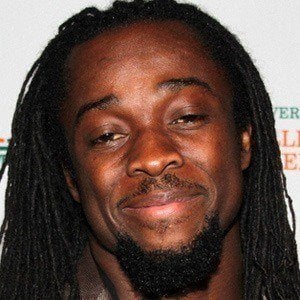 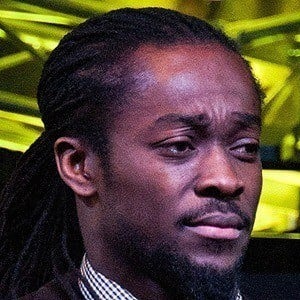 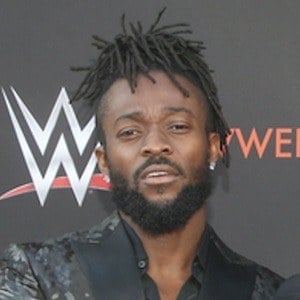 He graduated from Boston College and trained at the Ohio Valley Wrestling school after losing interest in the corporate world.

He married actress and model Kori Campfield on September 11, 2010; they have two sons together. In May 2021, they announced that they are expecting their third child together.

Kofi Kingston Is A Member Of