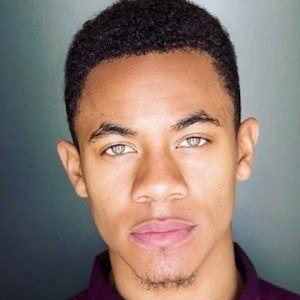 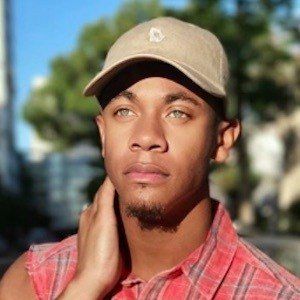 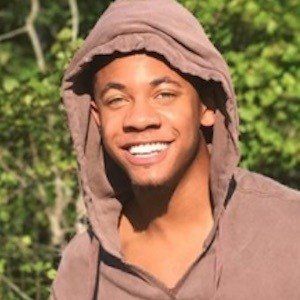 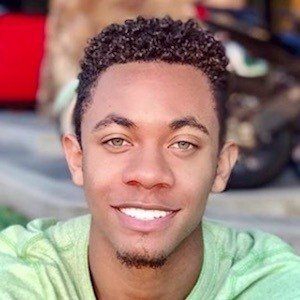 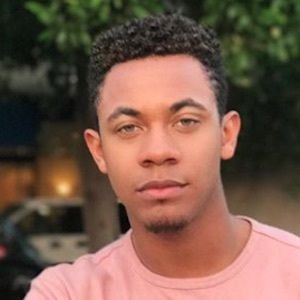 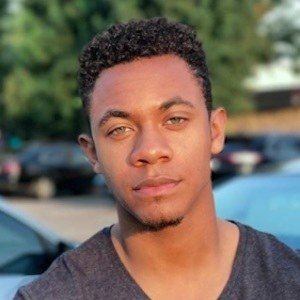 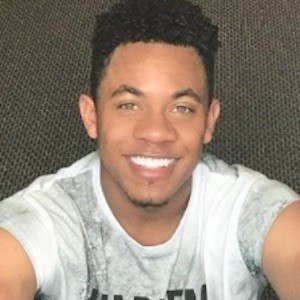 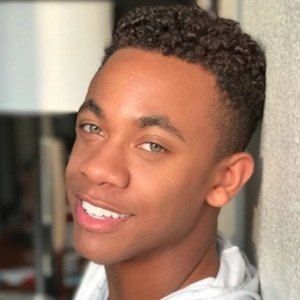 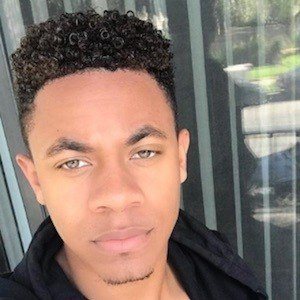 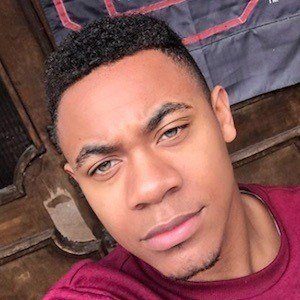 He received football and track scholarships to UCLA, but turned them down to pursue music.

He went to AMDA in Hollywood for a degree in performing arts.

His father, James Armstrong, played for the Dallas Cowboys.

Cameron Armstrong Is A Member Of