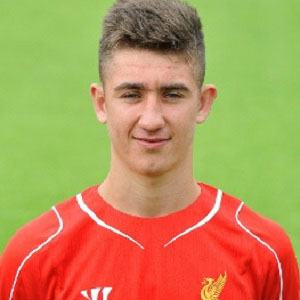 Attacking midfielder who joined the Liverpool football club. He operates behind the striker or out wide as a winger.

He first became a player at the Academy when he was at the U9 level. He sat on the first-team bench for an FA Cup tie in January 2014.

With the U21s, he had a breakthrough season, scoring 4 goals in 19 appearances.

He was born in England, UK.

Lazar Markovic requested Brannagan's number 32 shirt when he signed with Liverpool ahead of the 2014-2015 season.

Cameron Brannagan Is A Member Of