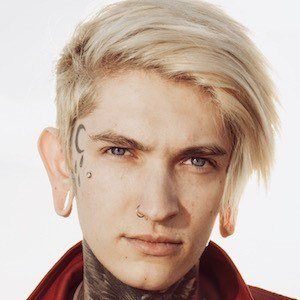 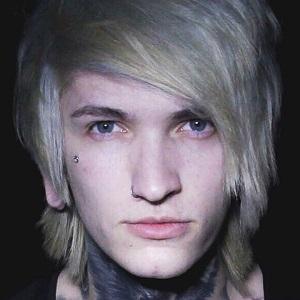 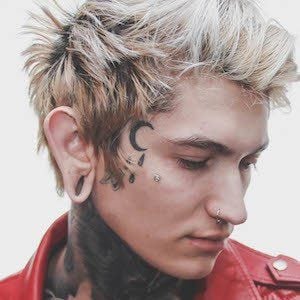 Rock singer best known as the lead vocalist for the five-piece modern rock band Out Came the Wolves, who have released singles such as "96" and "Queen Mary."

He joined his band mates Austin, Ervin and Lucas to form the band in 2013.

He and the band looked to gain more of a following by broadcasting live on YouNow. They released a cover of the One Direction song "Best Song Ever."

He and the band originated out of Minneapolis, Minnesota.

Cameron Burns Is A Member Of