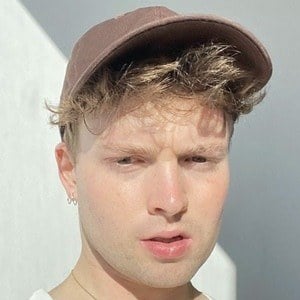 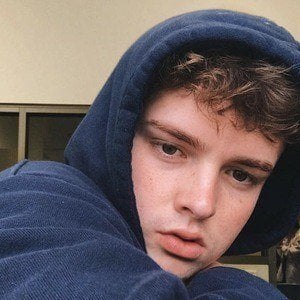 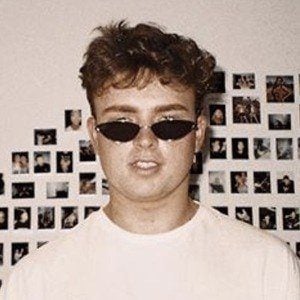 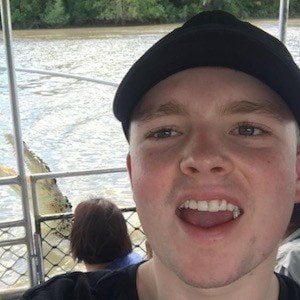 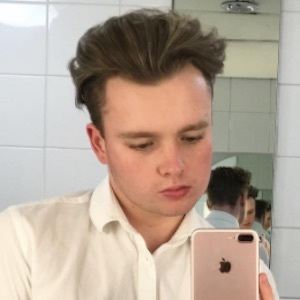 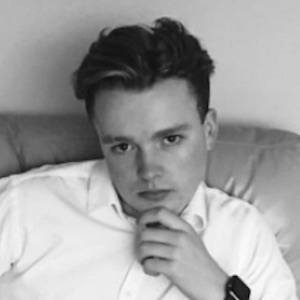 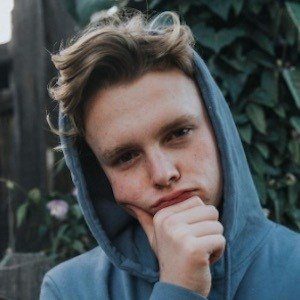 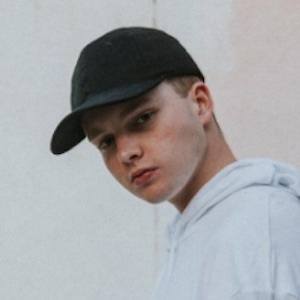 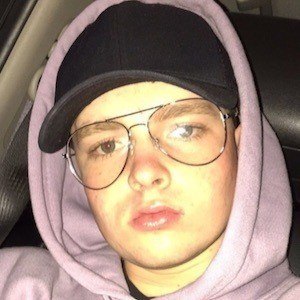 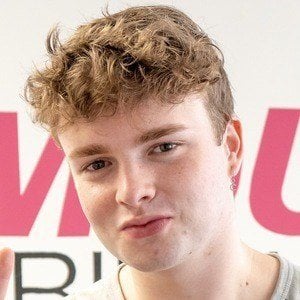 Australian Instagram personality most famous for his public friendship with dancing superstar Maddie Ziegler. He is a dancer who has performed in stage musicals like Chitty Chitty Bang Bang and The Addams Family Musical. He has also run his own food Instagram page under the handle fieldsfeeds.

He has lived in New South Wales, Australia.

His Instagram account has grown to more than 320,000 followers. He has been a fitness instructor for the company House Concepts.

He has three younger brothers named Tyler, Zac and Will.

He frequently poses for photos with various members of the Ziegler family, including Mackenzie Ziegler.

Cameron Field Is A Member Of