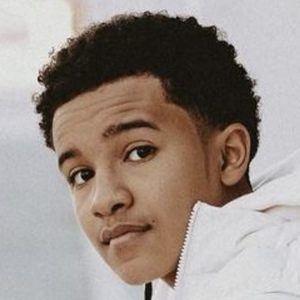 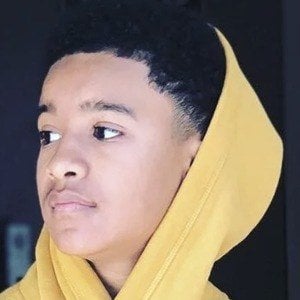 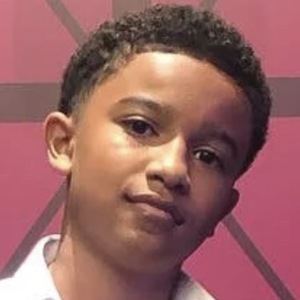 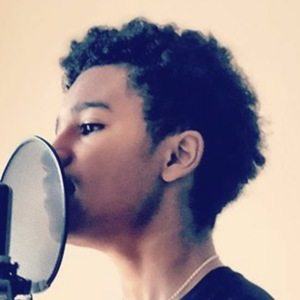 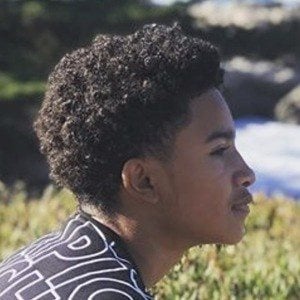 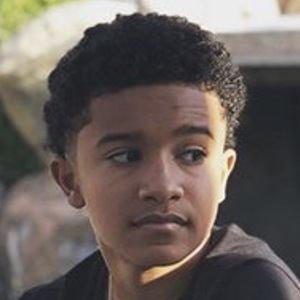 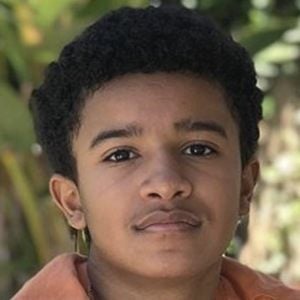 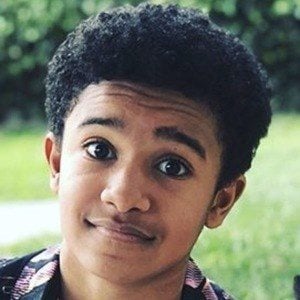 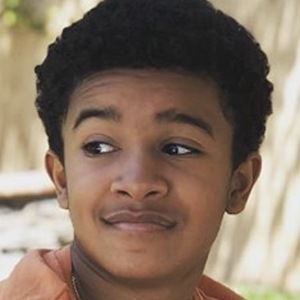 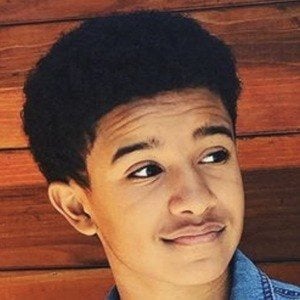 American actor and musician who came into the spotlight after becoming a series regular on the Netflix sitcom Family Reunion in 2019. He posts cover songs on his personal YouTube channel including one of Justin Timberlake's "Still On My Brain."

His first credited acting role was a singing voice-over part on Sofia the First.

He was born and raised in the United States. In August 2020, he shared a photo on Instagram of his family celebrating his birthday with him. He also uploaded a photo with his mom in September 2020.

He shared an Instagram photo with his Family Reunion co-star Tia Mowry on her birthday in July 2019.

Cameron J. Wright Is A Member Of