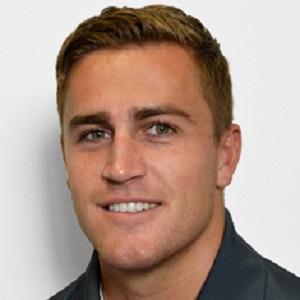 Rugby footballer who began his National Rugby League career with the St. George Illawarra Dragons in 2010. He then went on to play with the North Queensland Cowboys and Parramatta Eels. He won the World Club Challenge with the Dragons in 2011.

He attended Endeavour Sports High School, where he was named Player Of The Year.

He won the 2009 Val Lembit Memorial Trophy as the best sportsman in New South Wales.

His father played with the Penrith Panthers organization in the 70's.

Cameron King Is A Member Of