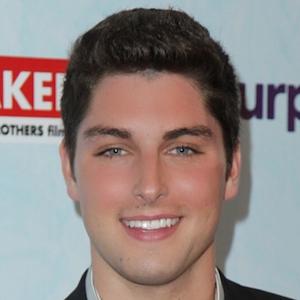 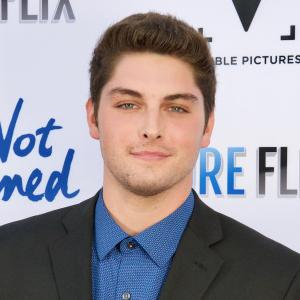 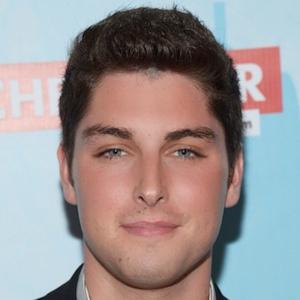 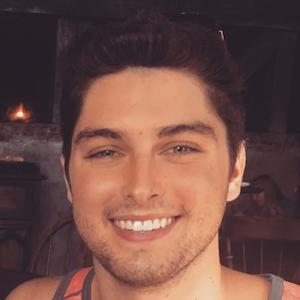 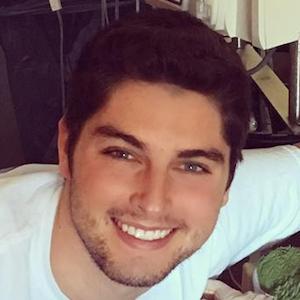 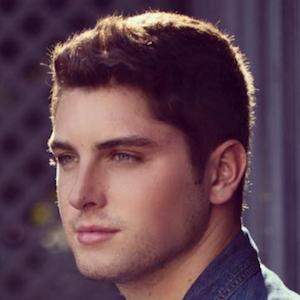 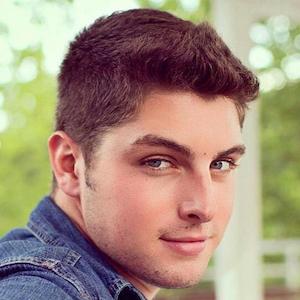 Actor who rose to fame for playing the role of Young Mike in the drama Madtown. He's also known for his roles in films such as Colony 52, I'm Not Ashamed and A Reprise.

He grew up hip hop dancing from a young age and was invited to dance at the prestigious Shaker Dance Academy at the age of eight.

He was born and raised in Cleveland, Ohio. He knew he wanted to become an entertainer since the age of three.

He starred in Madtown alongside actor Milo Ventimiglia.

Cameron McKendry Is A Member Of