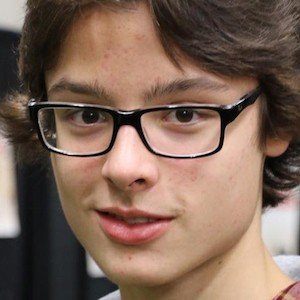 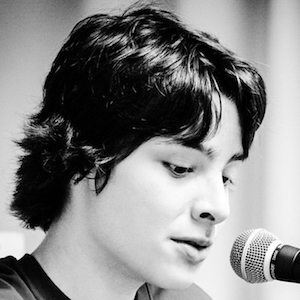 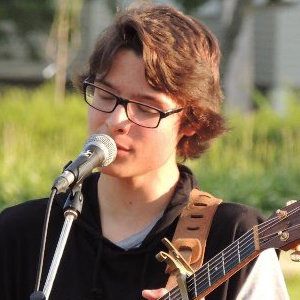 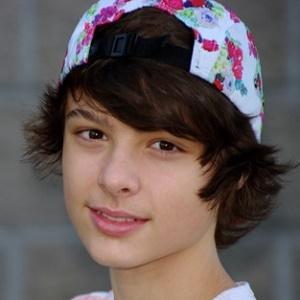 Selected as just one of the Top 9 out of 7000 kids who auditioned for YTV's hit show The Next Star, he is a skilled guitarist and vocalist who released a radio ready all original EP spanning multiple genres of music and showcasing his abilities as a songwriter and performer in 2014.

He performed for a public audience for the first time when he was just 8 years old.

He has been told on several occasions that he is an "old soul" when it comes to music.

He was born in Moncton, New Brunswick, Canada. His father is Chris Molloy.

Alicia Moffet competed in the same season of YTV's The Next Star.

Cameron Molloy Is A Member Of