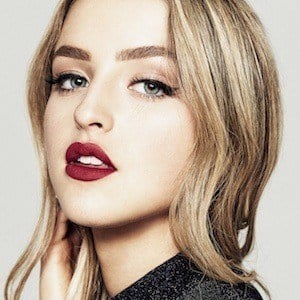 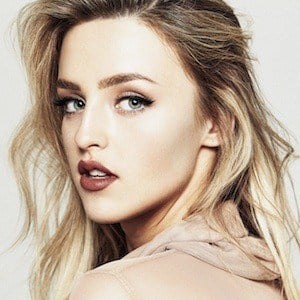 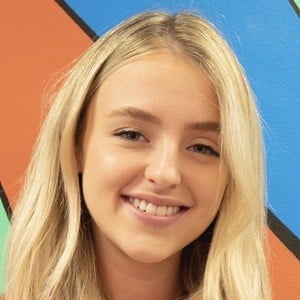 Canadian pop singer who rose to fame as the 2013 champion of the reality television competition The Next Star. She has released numerous singles since, including "Better Watch Out For Me" and "Why Do Boys Lie."

She began her singing career at the age of ten and auditioned for The Next Star three years later.

She was featured on the French-Canadian version of The Voice in 2015.

She was born in St. Lazare, Quebec, Canada. She started dating Alex Mentink; they welcomed their first child in 2019, but later split. She previously dated singer Kevin Bazinet.

She and singer-dancer Victoria Duffield both competed on The Next Star.

Alicia Moffet Is A Member Of