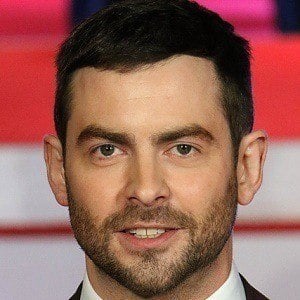 Earning a regular role on the long-running series Hollyoaks, this television actor has also been seen in a couple episodes of My Mad Fat Diary.

He studied drama at the University of Manchester before studying acting at the Royal Welsh College of Music and Drama. He made his film debut in an award-winning short called Nadger.

He performed in a musical adaptation of Rocky.

He grew up in Scotland.

Both he and Sair Khan were nominated for Best Newcomer at the National Television Awards in 2015.

Cameron Moore Is A Member Of