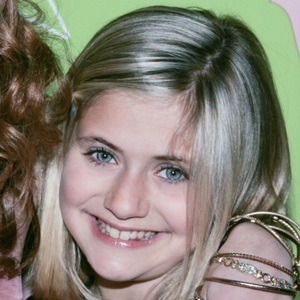 Actress who has appeared in high-profile television series like Ray Donovan and My Name is Earl. She has also acted in films like Reconciliation.

One of her earliest roles was as Susan in the 2005 short film I Stand Here Ironing.

She received her black belt in karate when she was nine years old.

She acted in an episode of MadTV in 2009 which also featured comedian Keegan-Michael Key.

Cameron Raich Is A Member Of