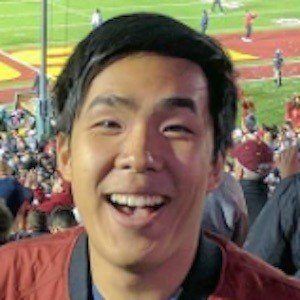 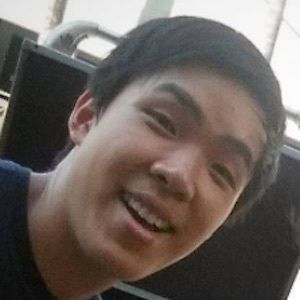 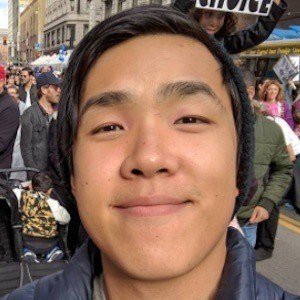 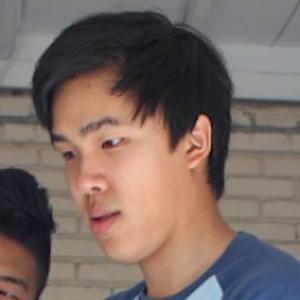 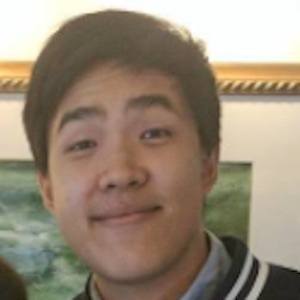 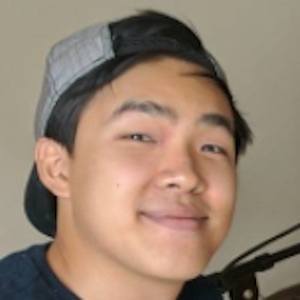 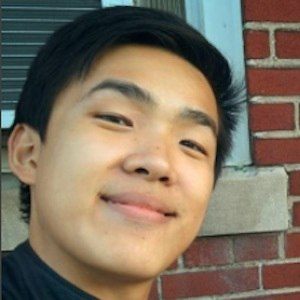 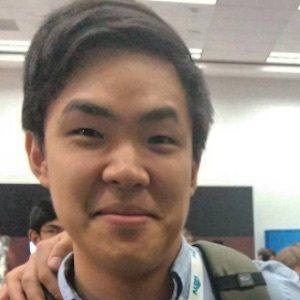 Aspiring filmmaker who creates short, special effects filled videos for his YouTube channel Cam's Creations. Videos of his such as "5 Everyday Uses of Web Shooters (Spider-Man)" and "Bending Battle (Air vs. Fire)" have gone viral.

He published a first video called "Portal Basketball" in January of 2012.

He has earned more than 1.3 million subscribers on YouTube.

His parents are Chinese and he lived in China for 10 years, but he was born in the United States.

Vijay Nazareth, AKA AVbyte, has been featured in videos of his called "Give Me a Shot" and "Tripod Warfare."

Cameron Sun Is A Member Of