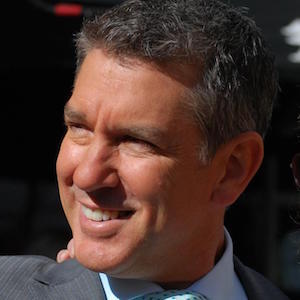 Australian journalist who has been a co-host of Weekend Today. He has also worked as a sport presenter on Nine News Sydney.

He began his career with a cadetship at The Courier-Mail newspaper in Brisbane, Australia.

He has worked as an anchor for events like Wimbledon and the Winter Olympics.

His wife is named Natasha and his daughters are named Arkie and Remy.

He has hosted alongside Lisa Wilkinson on Nine Network's show Today.

Cameron Williams Is A Member Of