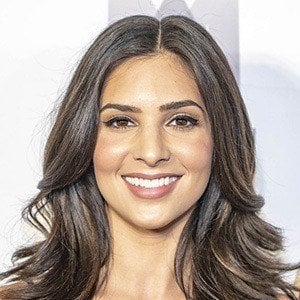 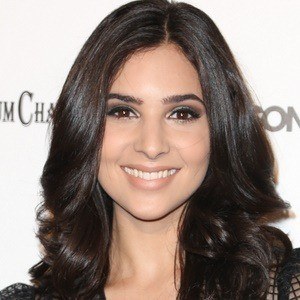 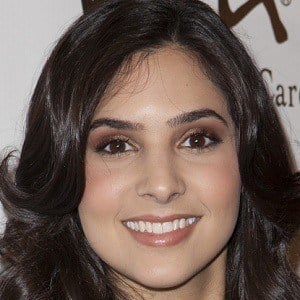 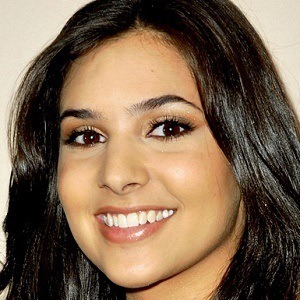 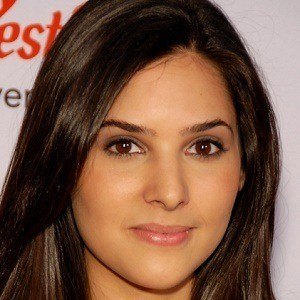 Known best for playing Gabi Hernandez on NBC's daytime drama Days of Our Lives, she also appeared from 2008 to 2009 on another popular soap opera, One Life to Live.

After making her soap opera debut on One Life to Live, she appeared in Summer Camp before being cast in Days of Our Lives in 2010.

She was nominated, along with her young castmates, for a 2009 Ensemble Young Artist Award for her performance as Lola Montez on One Life to Live.

She was born in Miami Beach, Florida, to Jaime and Carmen Banus, and she grew up with a sister named Gabriela.

Her Days of Our Lives character's sister was played by actress Lindsay Hartley.

Camila Banus Is A Member Of