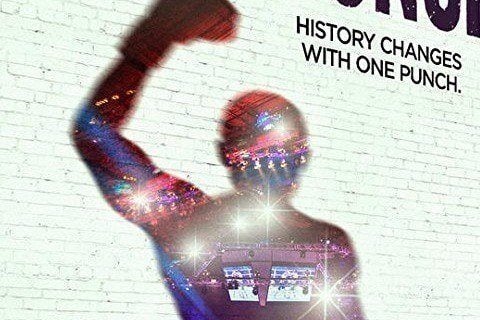 Based on a true story, the film follows Emilio who has dreams of of winning the Golden Gloves boxing championship but when he is thrown in jail, he must work his way from the bottom in order to make it to the top.

The movie was filmed in Los Angeles, California and Miami, Florida. Kenneth Castillo wrote and directed the film.