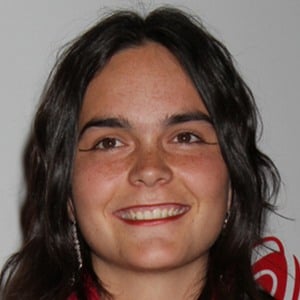 Chilean rock and folk singer-songwriter who's known for her albums such as Mala madre, Panal, and Opmeitomsimla. She was nominated at the 2009 Latin Grammy Awards for Best Alternative Song.

She rose to fame after releasing her debut album Almismotiempo in 2009.

Her father is Rodrigo Moreno.

Some of her musical influences are Sinead O'Connor, Patti Smith, Bjork, and Laurie Anderson. She's performed in concert alongside Mexican singer Ximena Sariñana.

Camila Moreno Is A Member Of