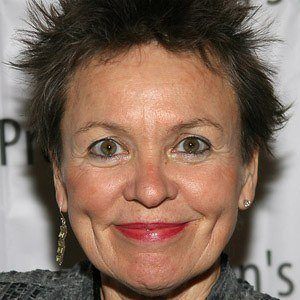 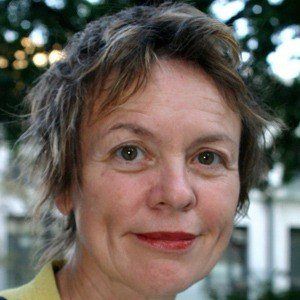 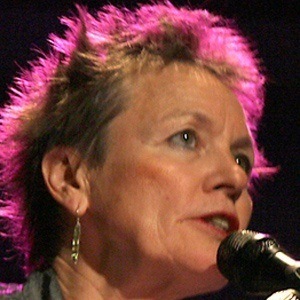 Experimental performance artist, composer, and multi-instrumentalist who sang "O Superman." She directed Home of the Brave, a concert film, which came out in 1986.

She received a sculpting MFA from Columbia University.

She has worked as a spoken word artist, releasing the 1995 album The Ugly One with the Jewels.

She married , the frontman of The Velvet Underground.

Laurie Anderson Is A Member Of