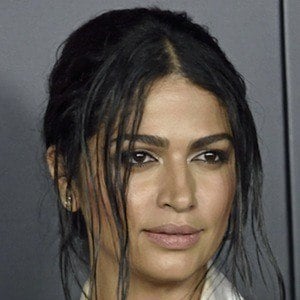 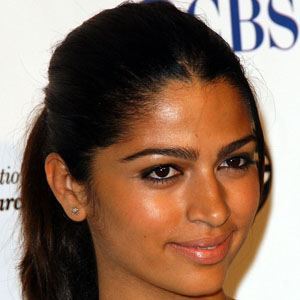 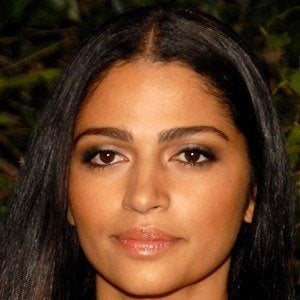 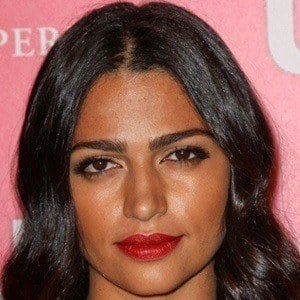 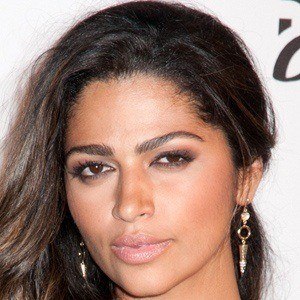 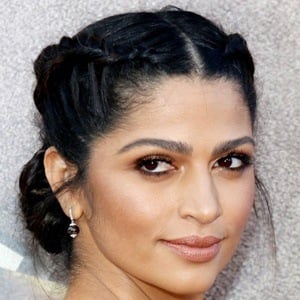 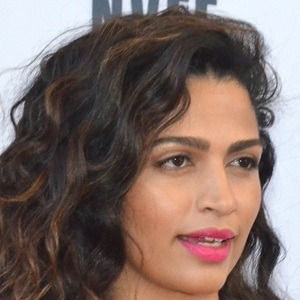 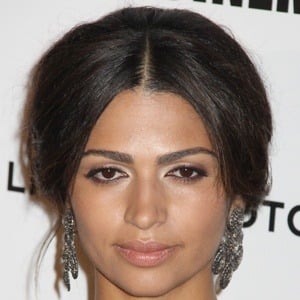 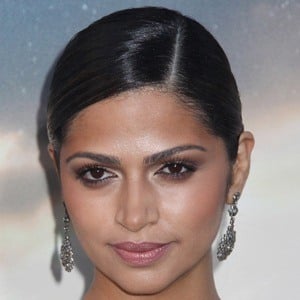 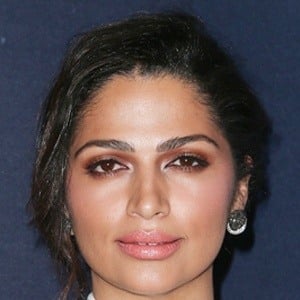 Fashion model and accessories designer who became known for her Muxo handbag line. In 2012, she became the primary model for a Macy's department store international fashion collection.

Before becoming a designer, she worked as a waitress.

She hosted the third season of the Bravo TV series Shear Genius.

Between 2008 and 2012, she had three children with her longtime partner-turned-husband Matthew McConaughey.

She married actor Matthew McConaughey in 2012.

Camila Alves Is A Member Of