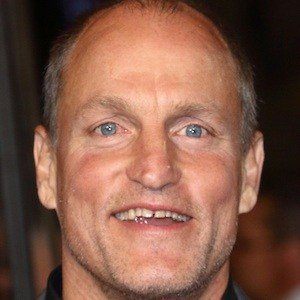 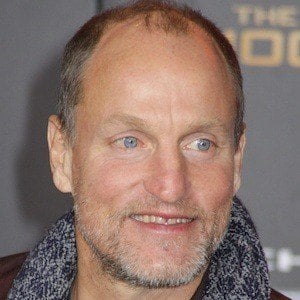 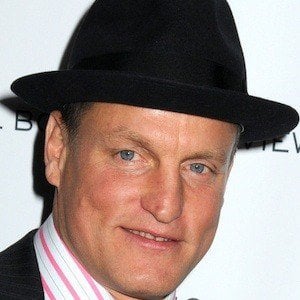 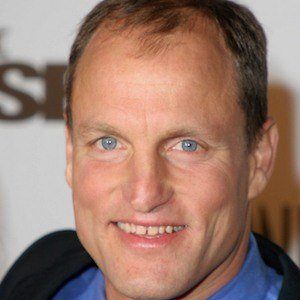 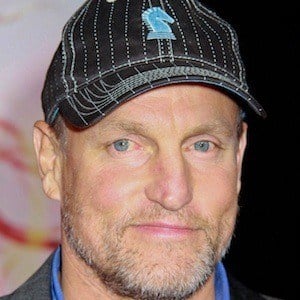 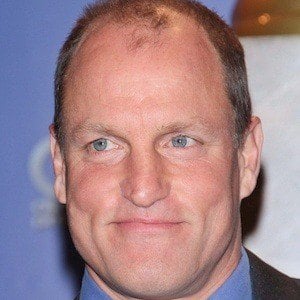 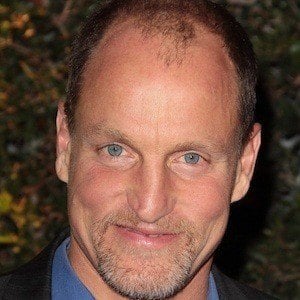 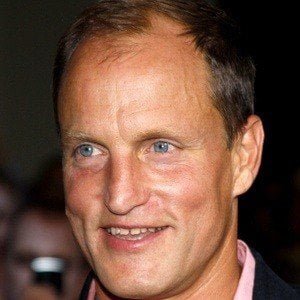 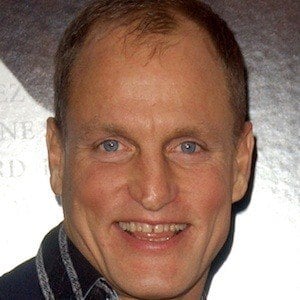 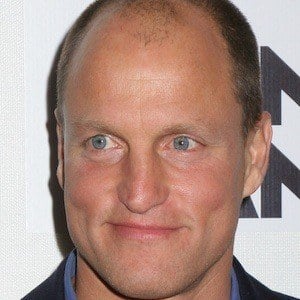 First known for playing the bartender Woody Boyd on the television series Cheers, he went on to become a popular movie actor with roles in notable films such as White Men Can't Jump, No Country for Old Men, and The Hunger Games films.

He worked as a wood-carver at Kings Island amusement park while attending high school.

He played Detective Marty Hart in the first season of the HBO series True Detective.

He married Laura Loie in 2008, and the couple has three daughters, including Zoe Giordano Harrelson.

He co-starred with Wesley Snipes in the 1992 basketball movie White Men Can't Jump.

The Hunger Games
Venom
The Edge of Seventeen
More