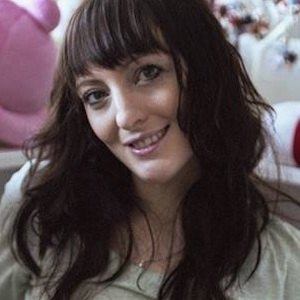 Fine artist and comic book illustrator known for her dreamy child-like character illustrations. She has penned several original manga and worked on other comics like Burn, Tanpopo, and more.

She began drawing comics in 2001 while earning a degree in illustration and design at Capilano College. She later began working on graphic novels, both her own and for other artists.

Outside her comics and illustrations, she has done toy and merchandise design for Disney, Hasbro, and Hot Topic, amongst other companies.

Her parents, originally from Italy, emigrated to Canada before she was born.

In 2009, she and Neil Gaiman released a collaborative print based on his short story How to Talk to Girls at Parties.

Camilla d'Errico Is A Member Of