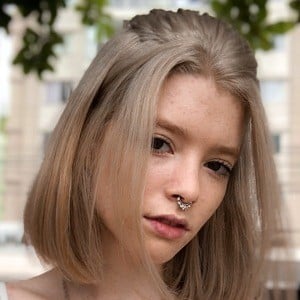 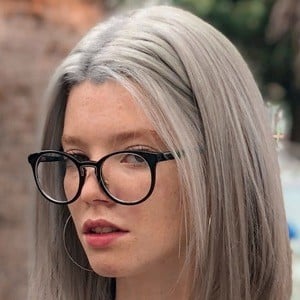 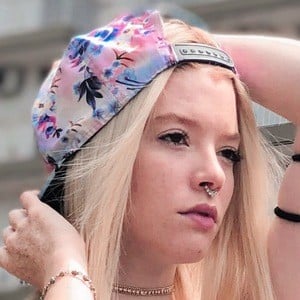 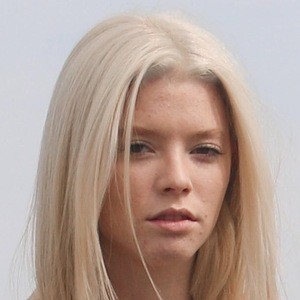 Best known for her lip-sync and comedy video content on the platform TikTok, she is a pop culture junkie who also gained approximately 200,000 followers on the Like app. For TikTok, she has accrued more than 3.1 million fans.

She has made YouTube videos and pursued being a DJ.

She made an Instagram video called "Cuando Ves a Tu Ex" that was inspired by Lele Pons.

Camilla Leith Is A Member Of