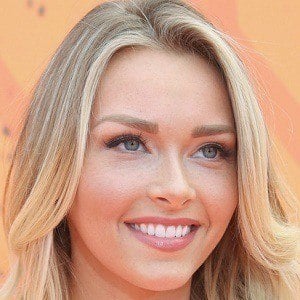 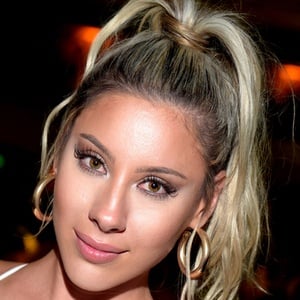 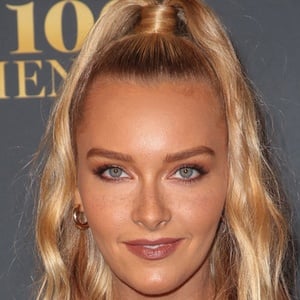 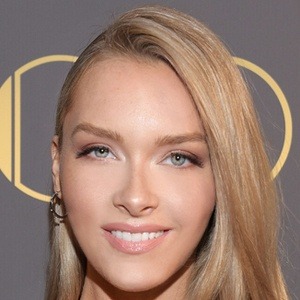 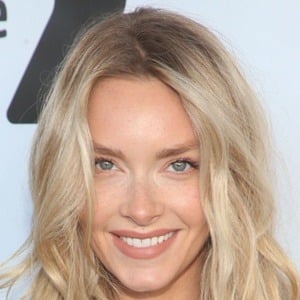 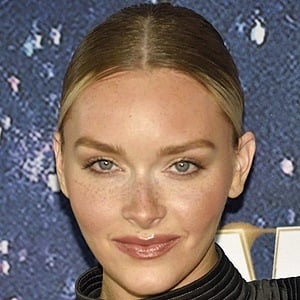 She majored in communications at Eastern Connecticut State University. She was a cheerleader for the New England Patriots for two seasons and served as a spokesperson for the team.

She worked as a fitness instructor in college and was featured in WTNH's CT Style. She has collaborated with Dune Jewelry and released her own collection with the company.

She grew up the oldest of four in Killingworth, Connecticut. She has dated New England Patriots tight end Rob Gronkowski since 2015.

She has modeled for Jessie James Decker's fashion line Kittenish as well as walked the runway for the brand.

Camille Kostek Is A Member Of