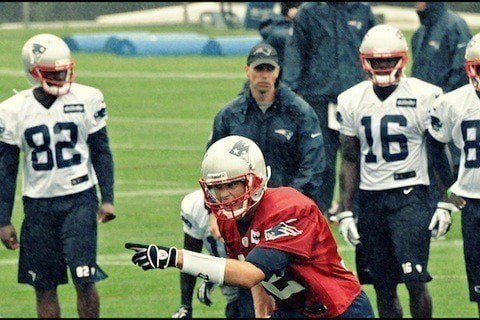 Originally the Boston and Bay State Patriots, they emerged as a dynasty in the 2000s, winning six Super Bowls from 2001 to 2019.

Head coach Bill Belichick and quarterback Tom Brady became the two driving forces in the Patriots' dynasty. Belichick won his first Coach of the Year award in 2003 and Brady won his first NFL MVP Award in 2007.