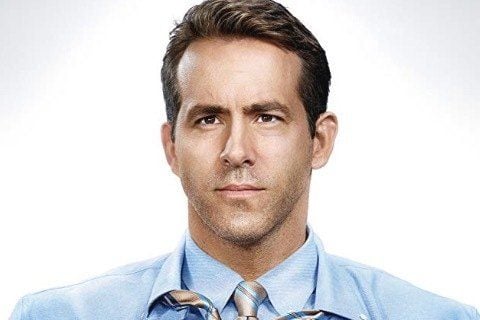 A bank teller named Guy comes to learn that he actually just a background character in an open world video game that has an expiration date. The movie is directed by Shawn Levy.

Web stars such as Jacksepticeye, Ninja, Pokimane and LazarBeam would also make appearances in the film. The movie was shot at the former Framingham Bank building in Framingham, Massachusetts.

Not Yet Rated
#202
movie
Boost