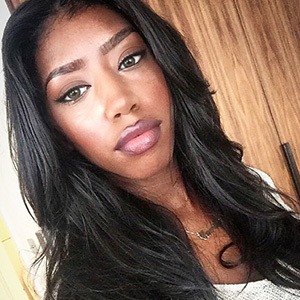 She gained a Masters in Economics before shifting her focus full-time on music.

She appeared on The X Factor (UK) as a Vocal Coach/Mentor and she was also nominated for 'Songwriter Of The Year' at The 2018 A&R Awards.

She is of Jamaican and Cuban descent.

Camille Purcell Is A Member Of