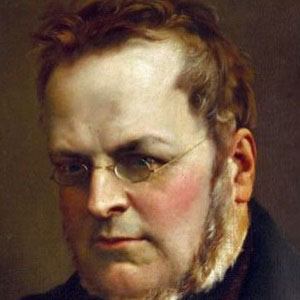 Italian Liberal Party founder and key figure in the Italian Unification movement of the nineteenth century. In 1861, he served as Italy's first Prime Minister.

Early in his career, he served in the Chamber of Deputies and established a political news publication called Il Risorgimento.

He was born to a landowning family in Northern Italy. In his early adulthood, he briefly lived in Switzerland.

He was born in Italy at a time when French Emperor Napoleon Bonaparte ruled much of Europe.

Camillo Benso Is A Member Of