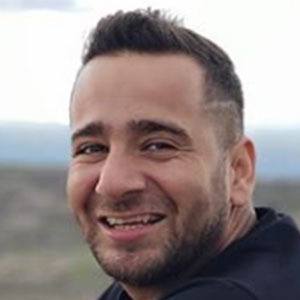 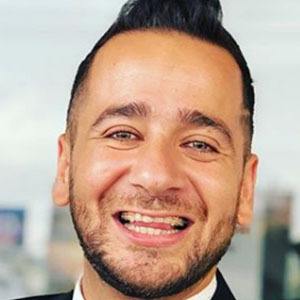 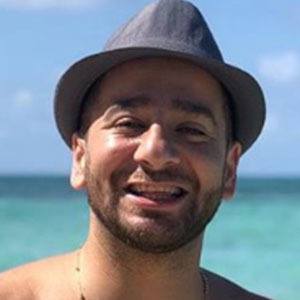 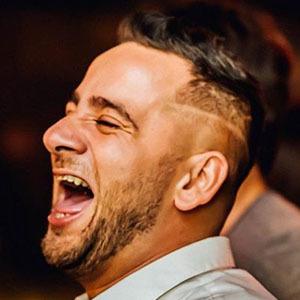 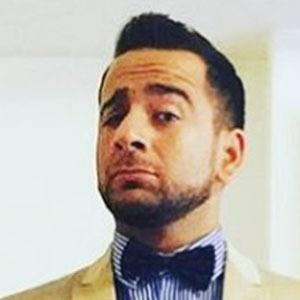 Actor and comedian who is known for posting short form comedy videos to his Instagram. He was part of the comedic duo Camilo y Nardo. He shares his comedic content as well as other lifestyle and modeling pictures with his over 370,000 Instagram followers.

He first began sharing his comedic videos to Instagram in November of 2015. His first comedy troupe was Los Pelafustanes.

He has won several awards for his online sketch comedy including the 2016 Carlos Mejor Stand up Award and the Vos 2017 Mejor Humorista award.

Camilo Nicolás Is A Member Of