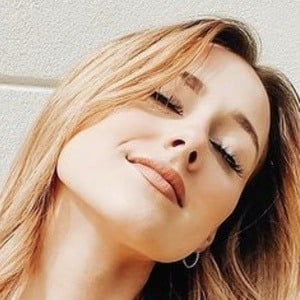 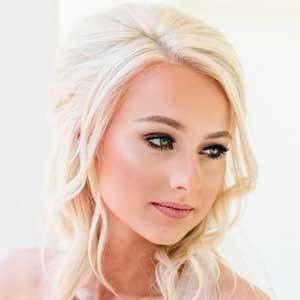 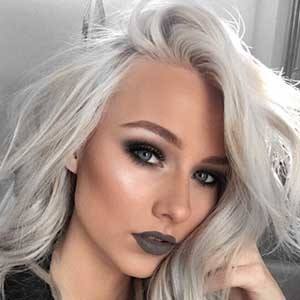 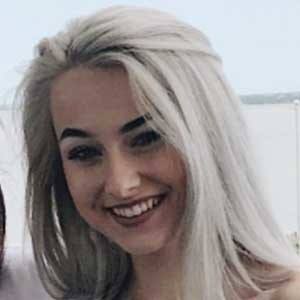 Makeup artist whose talents have won her professional success and a huge following online. She's worked as a Lancome Beauty Advisor and her eponymous channel has over 130,000 subscribers.

She met her husband at the age of 12 when he messaged her on Facebook.

She's also a singer and has auditioned for The Voice and American Idol.

She's married Austin Carter who's served in the Air Force.

She auditioned for American Idol in September of 2018 on which Luke Bryan, Lionel Richie and Katy Perry were judges.

Cammie Carter Is A Member Of