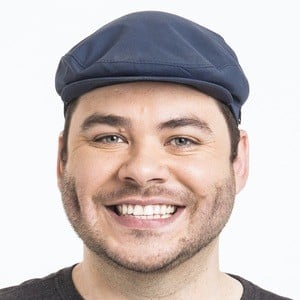 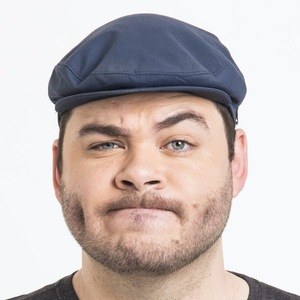 YouTuber, writer and influencer who has gained fame for his Canal 90 YouTube channel. His 1990's pop culture vlogging often through countdowns of TV moments, branding, and historical retrospectives from that decade have helped him grow to more than 444 million views. He released a book in 2018 called Como eu Sobrevivi aos Anos 90 that became a best-seller on Amazon.